Every state has its own urban legends, but Texas has some of the biggest and best creatures of them all. Learn about the monsters that live in our woods. 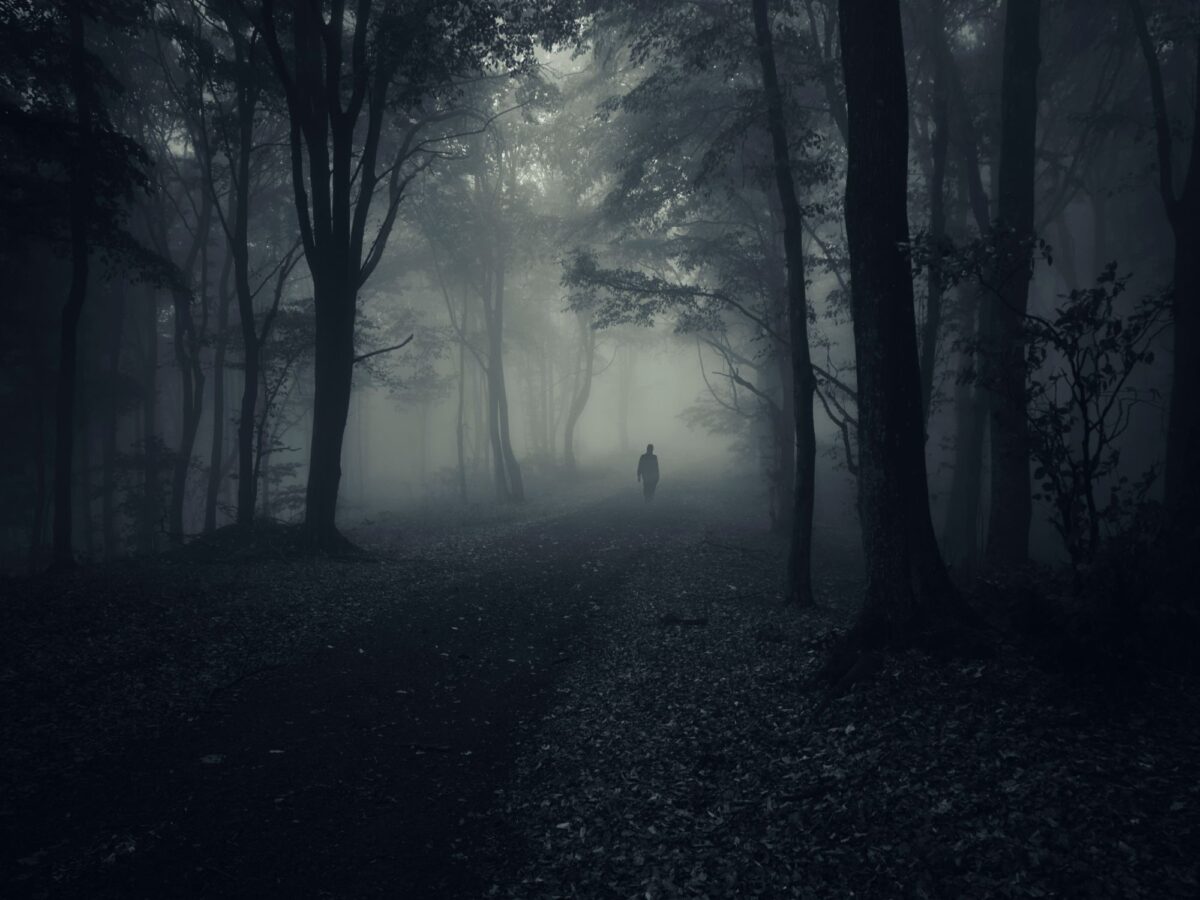 Everybody loves a creepy story around the campfire when you’re out in the woods. Cryptids are strange or unusual creatures that may or may not exist. Most of us are familiar with bigfoot or the Loch Ness Monster, but do you know about some of the most incredible monsters living here in Texas?

Nearly every culture has its own take on the sasquatch legend. Ape-like cryptids are widespread from the Hibagon in Japan to the Florida skunk ape. Whether it’s bigfoot, a yeti, or whatever you want to call it, mysterious ape-like figures supposedly roam the woods. Texas has its own humanoid monster known as the Caddo Critter, named because people saw it near the town of Caddo in the 1960s. The Caddo Critter is around eight feet tall and has dark gray fur.

Lake monsters are another of the most common cryptids because these monsters can be anything from a log popping out of a lake to a blurry photo of the exact moment a bird grabs a fish from the water. Texas has quite a few lake monsters, but one of the most fun is the legend of Ole Hippie, a giant creature that likes hanging out around nude beaches. Ole Hippie is just one of the peculiar mysteries of Lake Travis, and people still aren’t sure if it exists.

Most cryptids are mysterious because we believe them to be animals that usually want to get left alone and avoid humans. However, one of the most incredible monsters living in Texas is Goatman. Some people believe this monster is a relative of the more well-known Chupacabra, while others think it may be a human serial killer pretending to be a monster. Goatman stands out from other cryptids by being openly hostile to people. They say the humanoid beast with the head of a goat hunts down people and may even be able to do accurate impressions of their friends or loved ones to lead people into a trap.