Some fishing enthusiasts like to bring their catches home, while others prefer to release them back into the water. What’s the draw of catch and release? 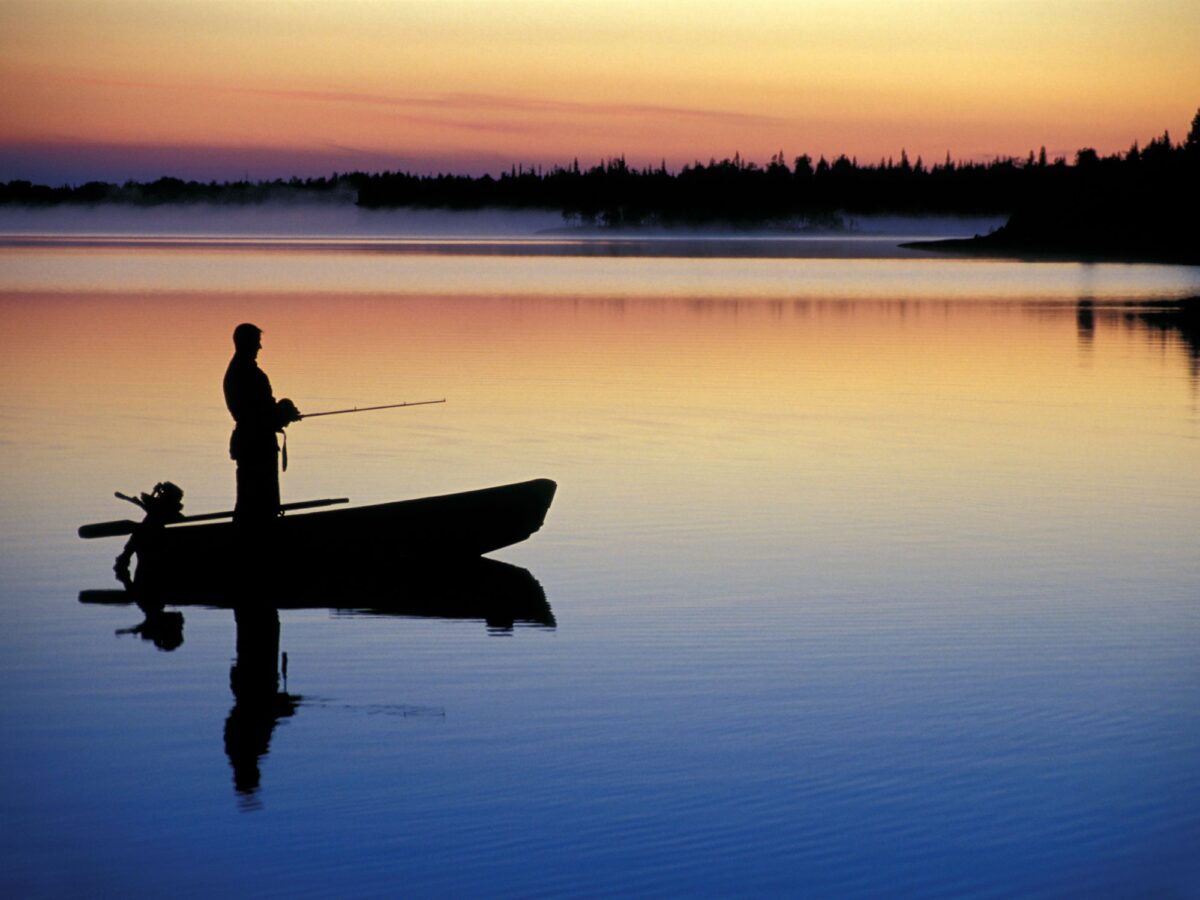 Humans have fished for subsistence for thousands of years, and fishing for sport has existed for just as long. Reeling in a big fish is fun, no matter what you plan to do with it!

The question of what to do with a fish once you’ve caught it has several answers. Many fishers who lure bass or trout take many of them home. Still, many fishing enthusiasts practice catch-and-release fishing. Let’s learn why releasing fish is important to many enthusiasts.

If you catch a young fish on your trip, let it go so it can reproduce and complete its life cycle! Release a fish after capture so it can do its part in making more fish for the future. Catch-and-release is the best form of fishing in many anglers’ eyes. It’s heaps of fun and leaves a minimal footprint on the ecosystem.

You cannot legally take certain fish species home, but they’re fun to catch anyway. Depending on where you’re fishing, native fish populations are in danger of extinction. Expert anglers know which fish they can’t keep and take plenty of photos before releasing them.

Overfishing is a serious threat to many species, largely due to industrial fisheries and over-eager tourists. When too many fish of a certain species get snapped up, populations suffer. A decade down the line, there may be none left for future tourists. Many fishing tourism hubs place bag limits on how many fish you can take home because they want to stay in business by maintaining those populations.